3 Top Beer to Try This Holiday Season
Skip to content 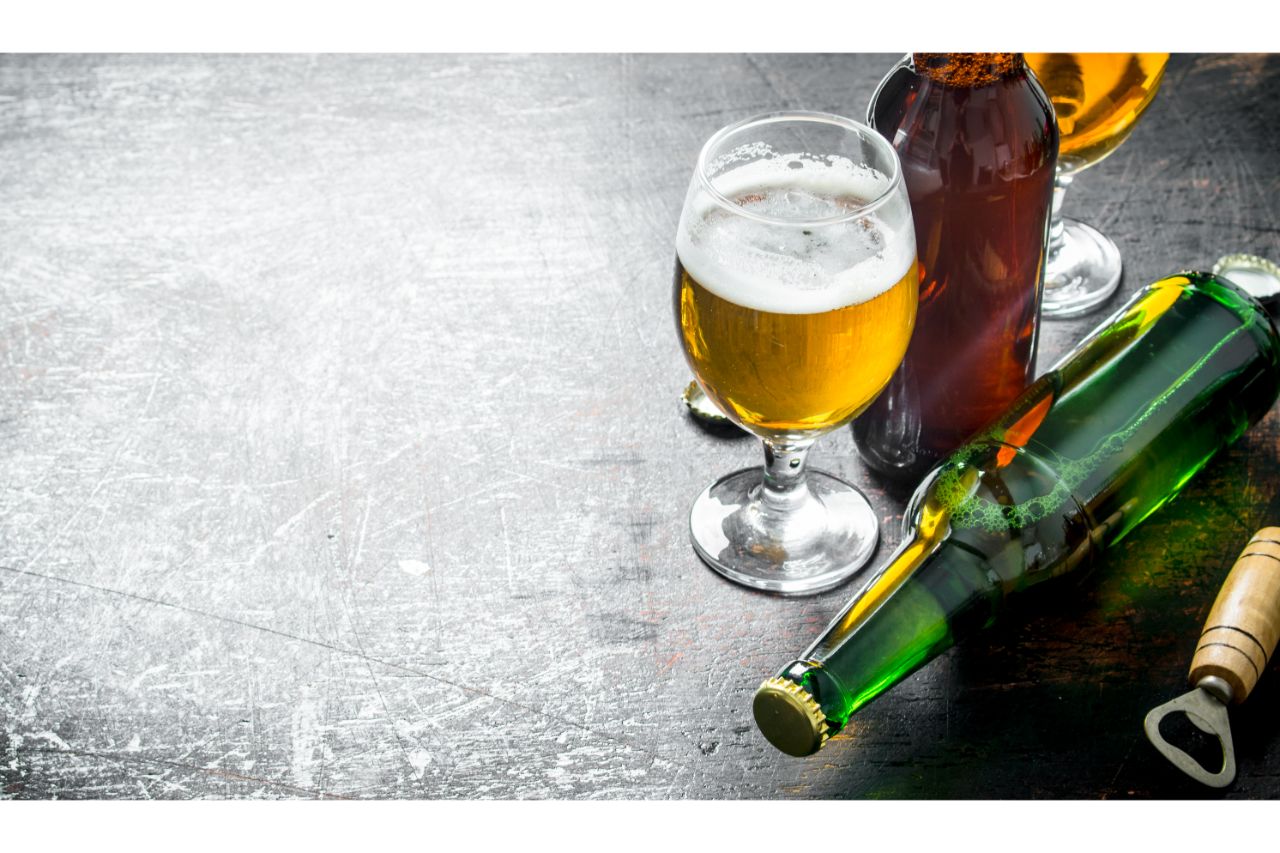 What beer should I try this holiday season?

The holidays are always a time to indulge and have fun. That’s why we prepare plenty of food and drinks and share them with our friends and family. That’s the spirit of Christmas!

That said, you should consider restocking your home bars before the festivities begin. While you might be tempted to reach for your favorite drinks, we highly recommend celebrating this season with something special — like some new beers you haven’t had yet! There’s no better time than now to experiment. So, why not try our picks for beer to try this holiday season?

Our list here consists of three great Chinese beers. But the question “why should I drink Chinese beers?” may be on your mind. We get it. When you think of beer, you tend to think of offers from European and American brands.

Chinese brands are fairly young to the international drinking scene, but they’re surprisingly strong contenders — and for a good reason. They’re light enough to pair extremely well with a variety of dishes, and yet flavorful and complex enough to be enjoyed on their own.

This profile is a result of their years of practice. The Chinese have been making this drink for thousands of years, and it’s only in recent decades that they’ve established themselves as a strong contender on the global market. They’ve experimented with ingredients like rice, honey, and fruit for hundreds of years. They’ve adopted an approach similar to European styles, with a distinct resemblance to German brewing traditions. The result: brews with a familiar form yet interesting nuances.

So now that you know why Chinese beers are one of the up-and-coming picks for beer enthusiasts, we present our top three picks from Chinese breweries:

Tsingtao’s classic lager, called Tsingtao Beer, is produced by one of the earliest breweries established in the country using European technologies and techniques. This offering from Tsingtao is considered their staple, and part of their classic series.

This lager is made using Laoshan spring water, which is an ingredient known for its quality and purity. Its recipe also includes yeast and barley imported from farms in Australia and Canada. It is made in a unique and prolonged fermentation process which creates a clear yellow body, fresh and crisp bite, malty taste, and slight hints of bitterness. It’s a great, refreshing lager with a well-balanced profile.

This beer is a result of over a hundred years of development and refinement. This makes it one of the best beers from China — earning Tsingtao a spot on the world’s top 500 brands. 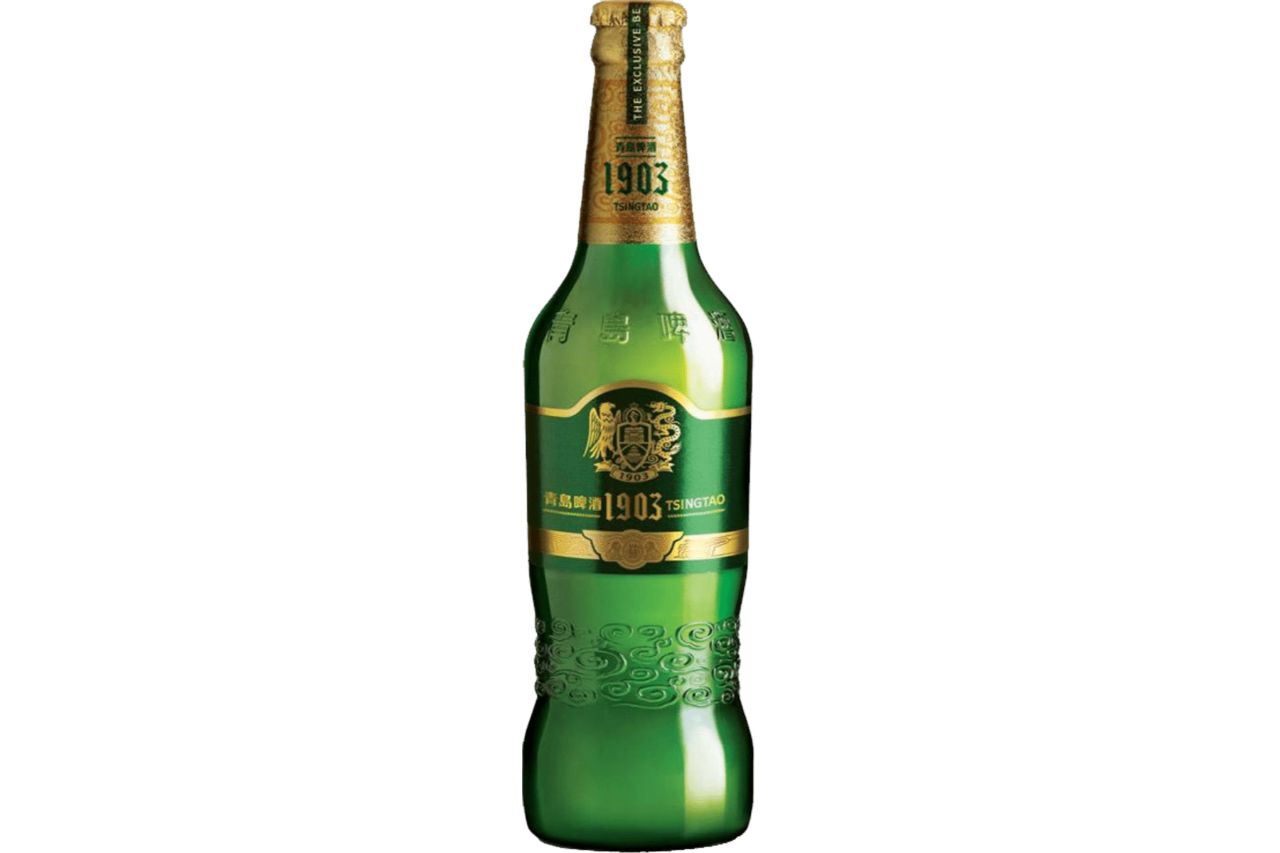 At Tsingtao, they also offer a special beer that calls back to their beginnings. As their brewery was one of the first attempts at combining Chinese craftsmanship and ingenuity with German expertise and technique, it also resulted in a bold and unique beer.

While their classic series has developed past their initial recipe, Tsingtao has gone back and reworked that recipe to create the Tsingtao Augerta 1903, a refined version of their first beer.

This beer is a recommendable alternative to their classic lager beer. Its body is closer to the style of German beers than any other kind of Chinese beer on the market. It has a stronger hops and barley taste, hints of herbs and cereal, and a remarkably light body. With moderate carbonation and a dense white head, it also has a slightly hazier feel than its regular beer.

The last on our list is the most prevalent beer in China (and the whole world, at that). The Snow Beer, commonly referred to as 干啤 (dry beer), has a presence in nearly every shop and bar in China and is the most consumed beer in the whole world. Holding that spot since 2008, it far outstrips any other competition it has. In fact, in 2017, the sales of this beer beat Budweiser (the runner-up) by twofold.

What makes this beer the best-selling beer in the world? The Chinese love this beer because of its heavy white foam that’s reminiscent of snow (which also gave this beer its name). This foam, combined with the beer’s fresh and flowery aroma and light body makes it easy on the tongue. This refreshing flavor profile is why so many people love to drink it, plus it helps that it’s great to drink even with heavier meals.

Snow Beer offers many different beer series, all of which have different flavor nuances. Some examples are their Opera Mark Series, Marrs Green series, Refreshing series, and Stout series. Their most popular beers come from the Brave the World and the Draft Beer series.

Chinese beers are our recommendation for beer to try this holiday season. They’re novel for many people, light, and easy to enjoy — a true delight to have with a big Christmas feast.

Interested in trying a few beers? All of these drinks and more are available at JustShop. Not to mention, we also offer a special beer promo you just can’t miss out on. 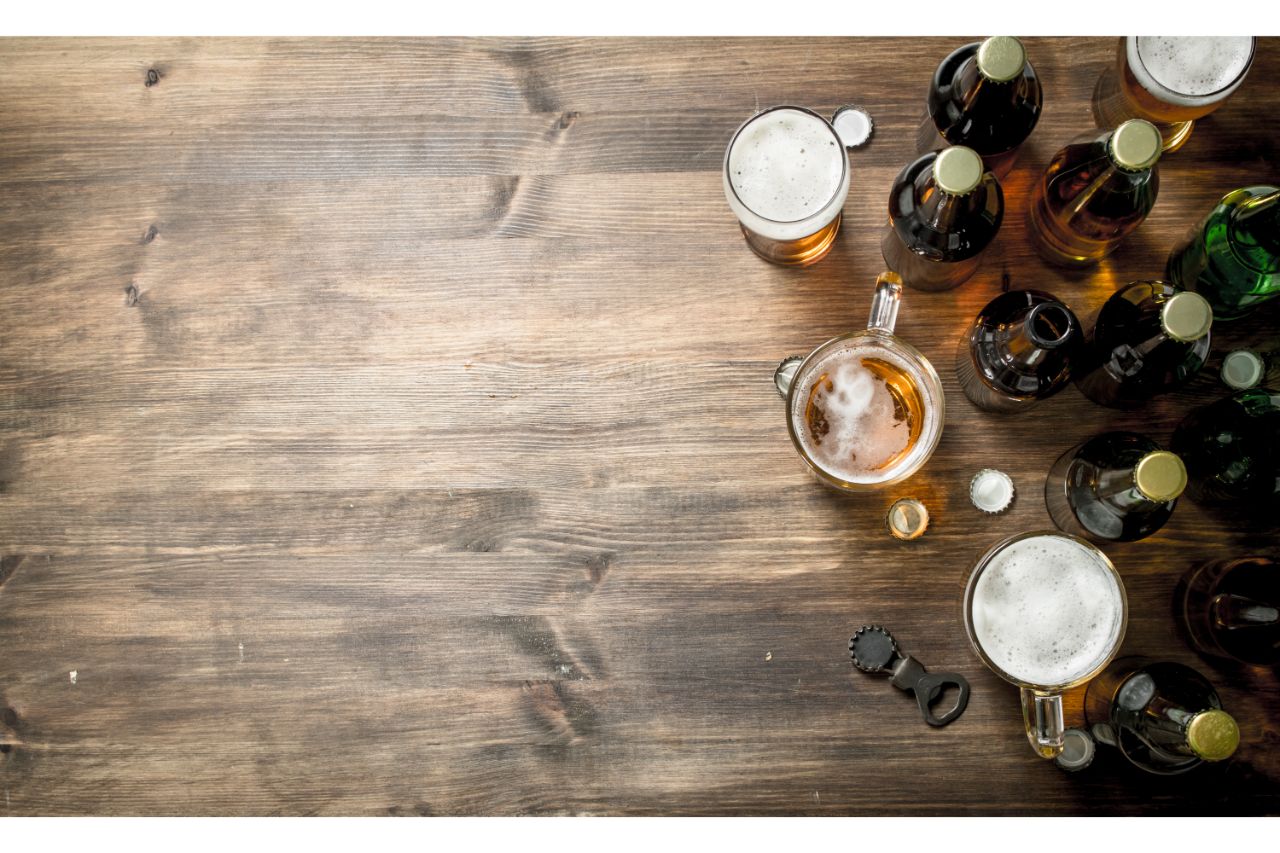 What are the perks of buying alcohol online? Wide selection of alcohol varieties Availabil... 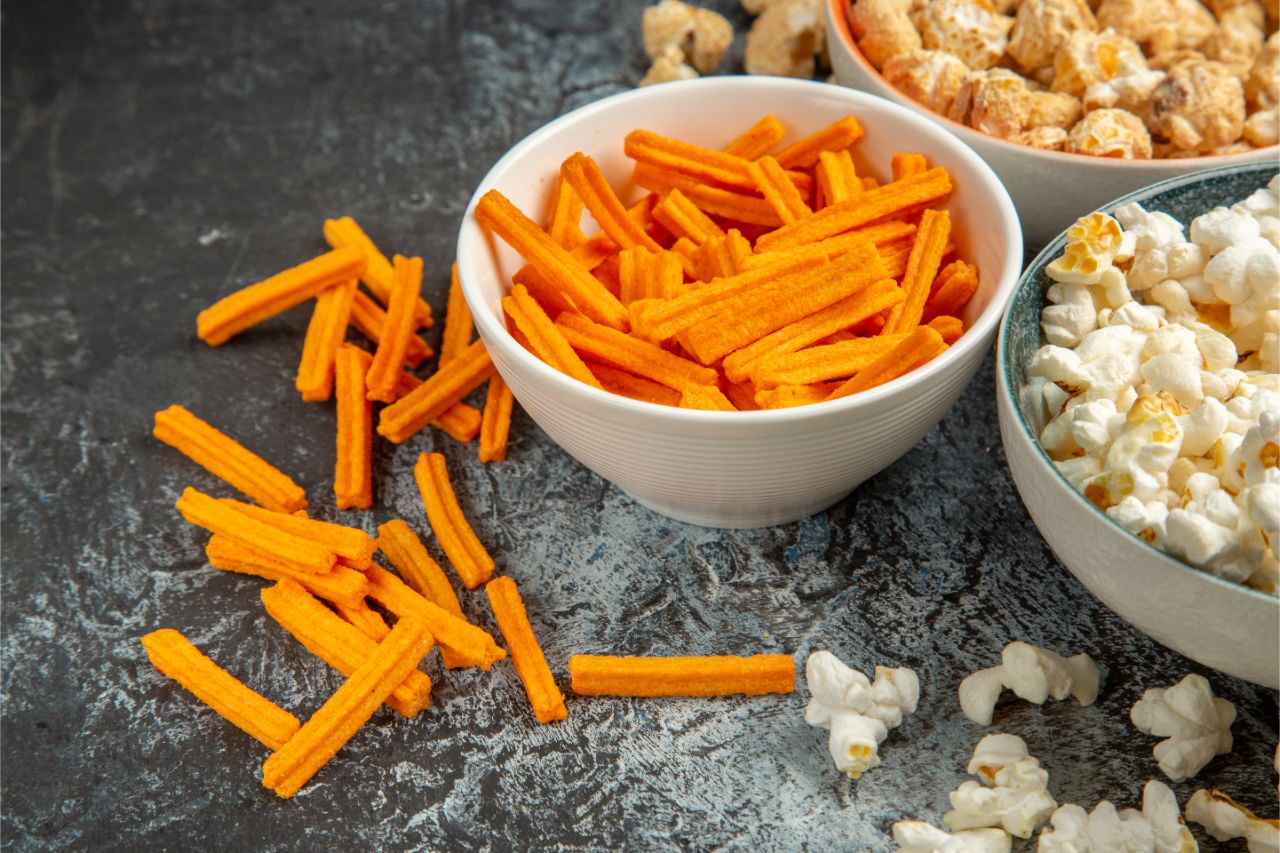 6 Supermarket Items You Can Buy For A Movie Night 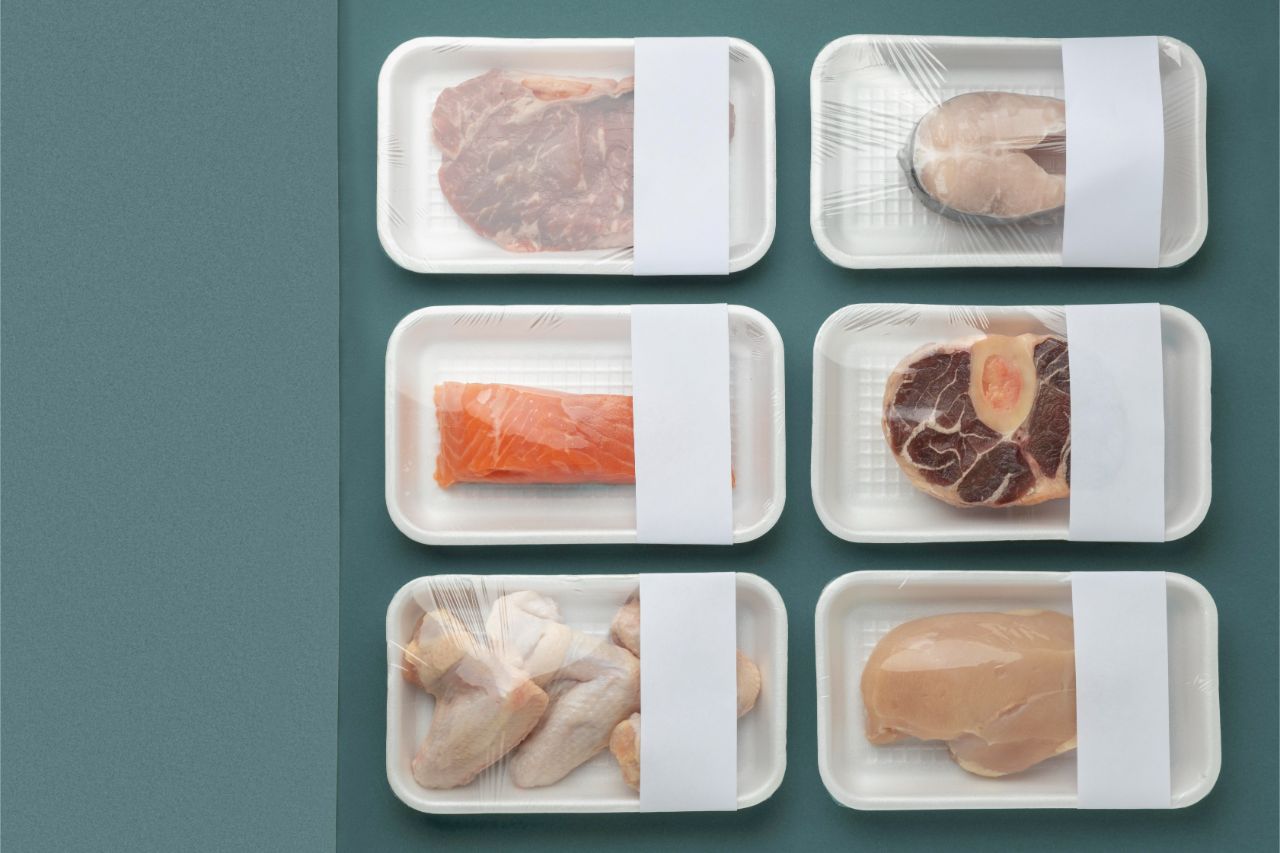 6 Benefits Of Buying Frozen Food From An Online Supermarket

What are the benefits of buying frozen food online? Convenience Flexibility Cost-effective...